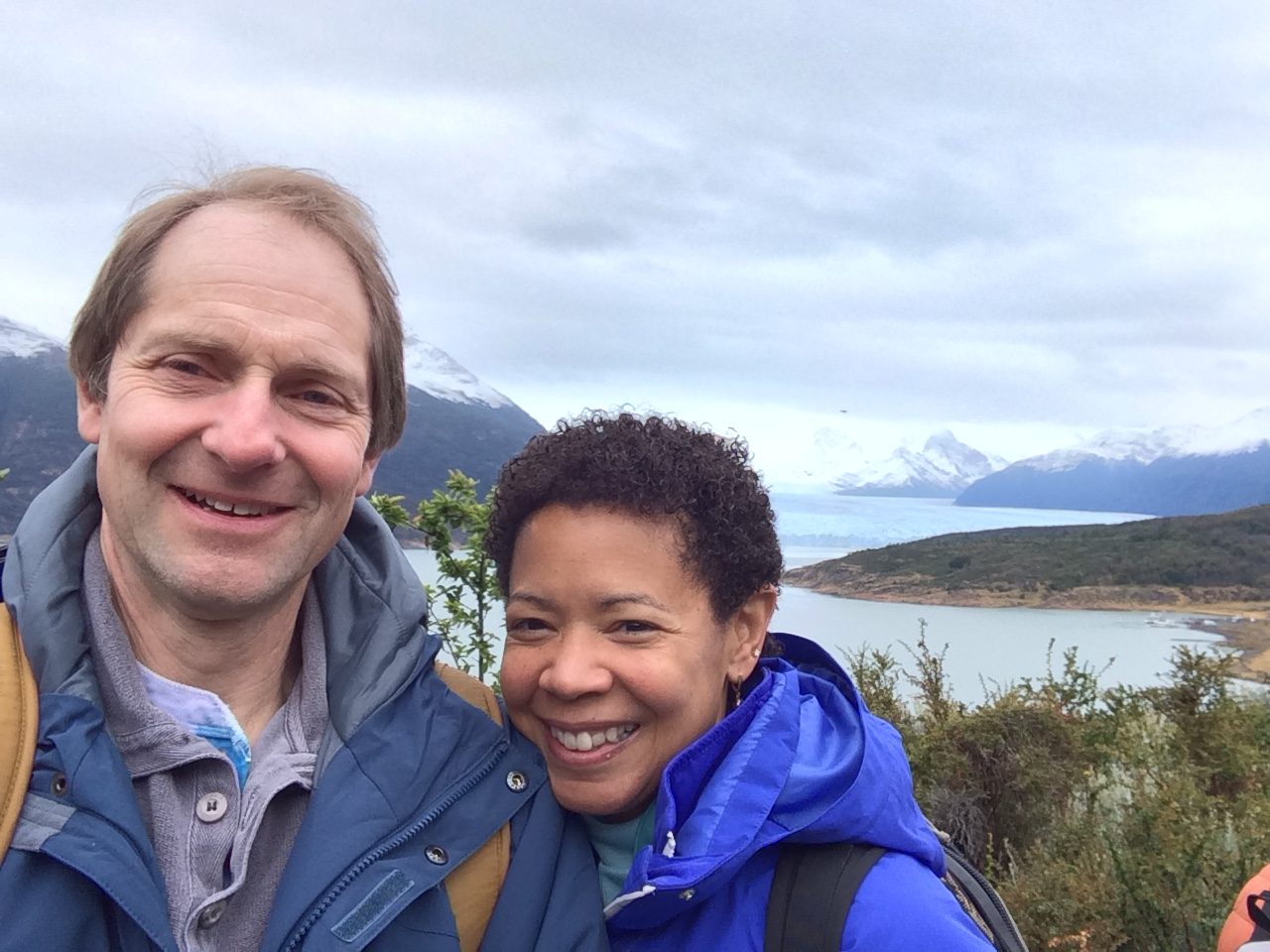 I’m a physician, and as I watched the old man breathing with the ventilator–pasty, white and cold–I could not, had not ever, imagined my father this way. We asked the ICU team to remove the breathing tube and ventilator as my father would have wanted, turned up the morphine, and all stood around the hospital bed as the last life drained out of him quietly over a few minutes. As a physician, I could visualize his physiologic processes of respiration, metabolism and cell growth all so disturbed and out of proper balance. His loss is still painful to me to this day three years later and the world is a quieter and a bit darker place since his passing. My mind refuses to completely believe he has gone. 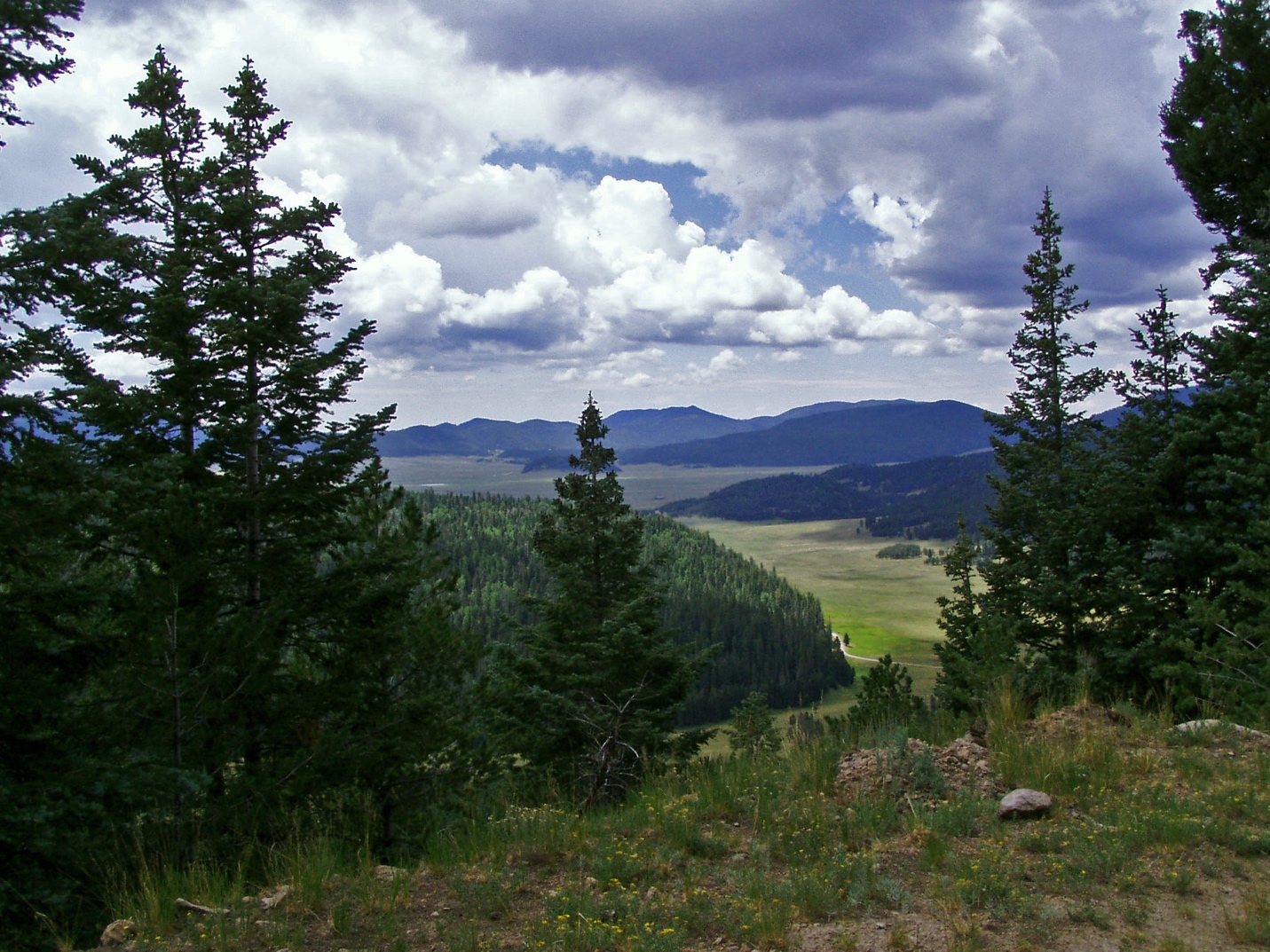 My father was a physicist whose work took our family to our spiritual second home, Los Alamos, New Mexico, every summer growing up. I fell in love with the landform you see pictured above, the Valles Caldera, only fifteen miles out of town.  When I was growing up, this ancient super-volcano crater thirty miles wide was covered with alpine meadows–green verdant valleys with pine-covered mountains ringing it. I chose to marry my wife and celebrate our joining there in 2011. Yet as the wedding party came to an end and all fell quiet, I observed the valleys I grew up with as a child were browner, drier and less inviting as the picture below shows. Several successive wildfires over the previous ten years had turned the green pines to blackened sticks and the hills to gray. I recognized then and there the same disturbed physiology of nature, ecology, and climate that I later recognized in my dying father and numerous patients over my career. There was less rain and less snow to melt in the spring. Less and browner grass, fewer trees. Longer, hotter summers. Pine beetles proliferating due to warming temperatures, eating away at and killing the trees. The pain of the loss of my father is the same one I feel as we gradually degrade and disrupt our environment. 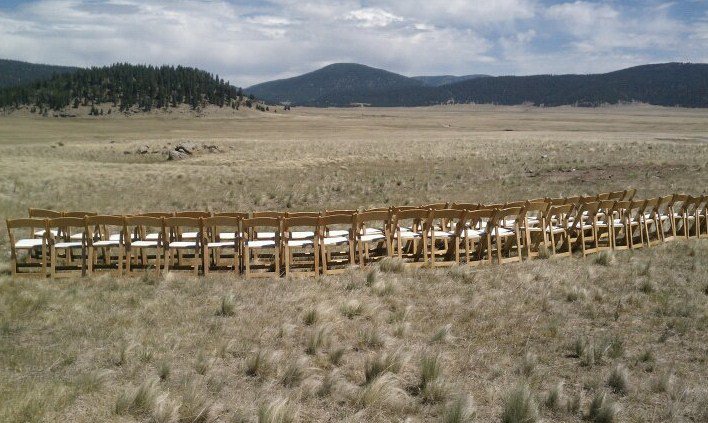 Many small observations keep me awake at night. Writing this tonight on the porch of my house, I hear the frogs chirping in the pond across from us in the woods as they do every spring and summer. Maybe I imagine it, but it seems the chirping is getting a little less loud and the small pond a little smaller each year. Earlier in the week, I cringed as I watched heavy equipment pulled down ALL the trees on a nearby lot destined for a massive house, I imagine far bigger than necessary for its few affluent inhabitants. An SUV parked and idling– why this casual, invisible destruction and waste? A vivid image persists in my mind of the earth infected with a virus, that of we human beings, reproducing and subverting and damaging the cells’ life-giving machinery. Raised by a scientist and trained as a doctor, I know the scientific evidence is clear with regard to the impact we humans are having on our environment. My gut and emotions confirm these scientific facts as I go through my days.

Our activity, including digging up fossil fuels and burning them for our comfort, is disturbing and distorting the earth’s physiology, raising our atmosphere’s CO2 content from 280 parts per million to now well above 400 in just the past 150 years. The earth’s temperature is rising like a fever, causing shakes and chills and mobilizing the immune system, as in a human being suffering an infectious onslaught. The earth’s complex balance is going awry. I see all the signs of danger and know we must act now. We humans must act as the environment’s immune system to fight off the danger, not be its destroyer.

I chose to become a physician to ease pain and suffering and, when feasible, to cure. I know that the changes we are causing in the climate will not literally “kill the planet.” Life of all sorts will persist and adapt no matter what we do. However, it’s very clear there will be a great deal of human suffering as the earth makes its transition and adapts to our human activities. Wildfires, floods, massive storms all will bring increasing destruction and human displacement. War in Syria and northward 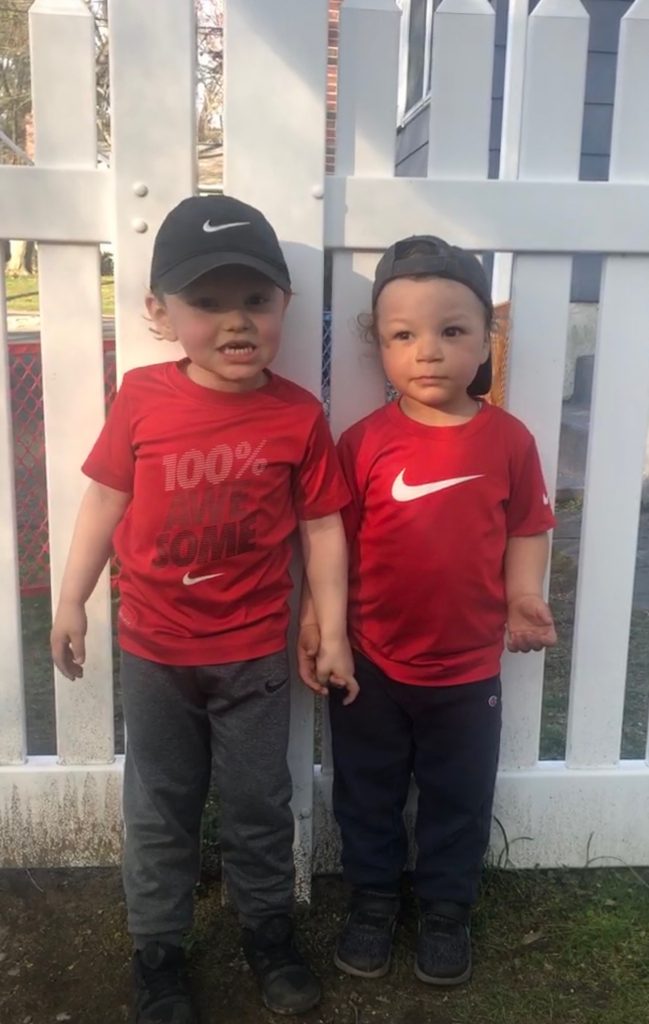 migration from South and Central America have been traced to climate changes, as peoples attempt to adjust to increasingly difficult agricultural conditions. India, with 1.3 billion people, has a severe water shortage in many parts. Coastal Bangladesh, with a population of 130 million people, will inevitably flood and displace millions. Where will they go? How will they survive? Anthropologists believe that approximately 70,000 years ago, the human race had shrunk down to an estimated 10-30,000 beings, due to environmental changes and other conditions affecting our survival. We must act to slow climate change now for the sake of our children and grandchildren alive today. This is my duty as a father, grandfather, and physician, to my grandchildren pictured here, and to their future children. We must help them now to avoid great future pain and suffering.

Much is expected of those to whom much has been given. We humans today in the developed world live more comfortably, more affluently, and freer of disease and violence that anyone who has ever existed. We owe it to our descendants, as a debt of gratitude for the many gifts bestowed on us, to address aggressively and proactively the environmental destruction that human activity has caused and continues to accelerate, including not only CO2 production, but the massive species die-off underway. Please help heal our environment. It’s getting late and time is short! 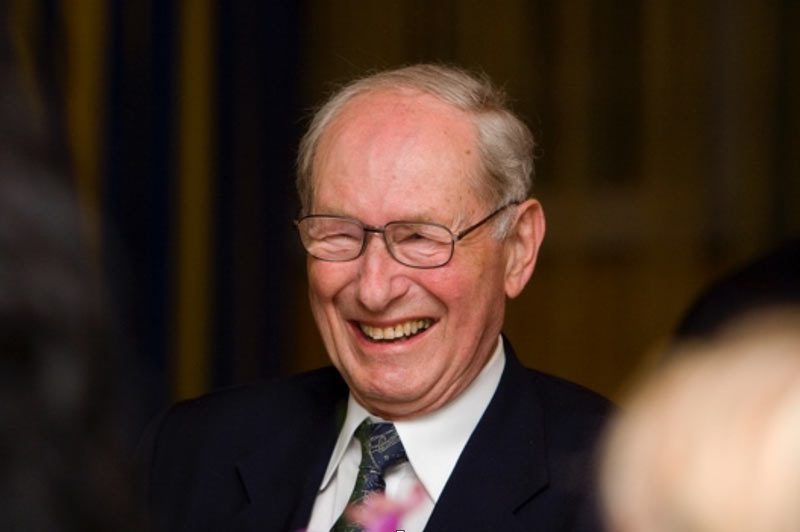